Every once in a while we see a piece of data which makes the hair on our heads stand on end. Such is the Census Foreign Trade graph of the month. Below are corn exports and their percent change a year from June 2012. 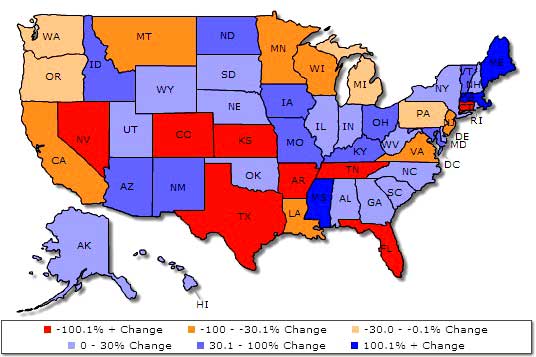 By July 2012, the United States corn export decline was the lowest in 19 years and had dropped 40% from a year ago according to the latest USDA statistics. The U.S. is the largest exporter of corn and corn is the largest export of course-grains. The below charts are from the USDA grain report.