Really now, how much more can we stand? 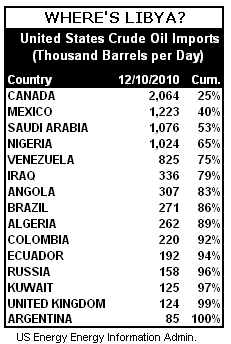 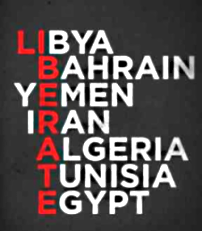 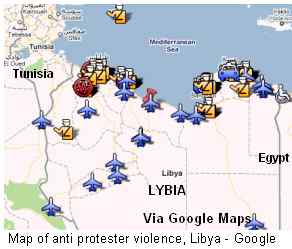 Libya is a nepotistic cult focused on Muammar al-Gaddafi, his family, and friends. The erratic and eccentric leader, known as the Guide of the Revolution, has ruled since he helped lead a military coup against King Idris in 1969. He developed his own style of Arab revolution outlined in The Green Book. Of interest, the title of the first section is, The Solution of the Problem of Democracy: 'The Authority of the People'. (Click here for updates on Google Maps)

Gaddafi has felt the heat of that authority since February 17 when large protests began all over Libya.. Despite a ruthless security apparatus, Libyans had simply had enough. Reports now have the anti regime forces in control of the nation's second largest city, Benghazi.