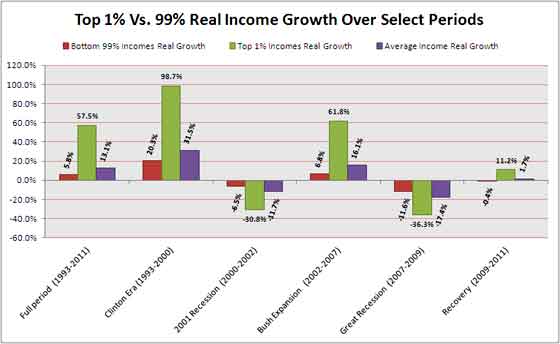 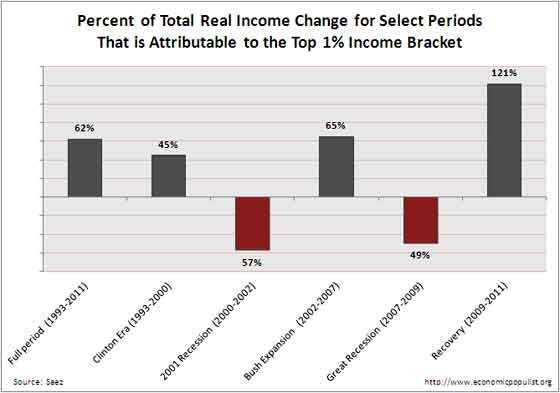 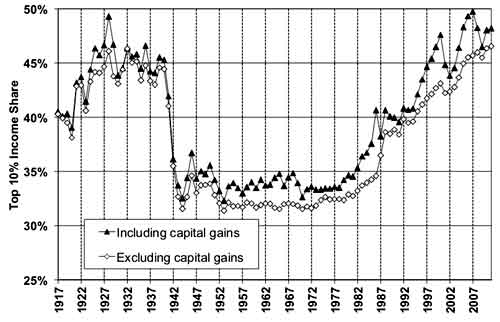 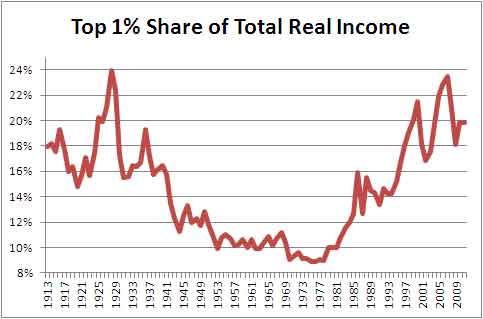 BoA, Wells Fargo, TARP Recipients, Forcing U.S. Workers to Train their Foreign Guest Worker Replacements Before Being Fired - 37336 reads
Leapin' LIBOR - Banks Busted For Manipulating InterBank Interest Rates - 72212 reads
Safeway Skewered for Throwing 6,000 Workers Under the Bus in Video Parody - 367066 reads
OPIC Is Out Of Status - 124956 reads
Hung Over on Debt - 9596 reads
What can an economic recovery build upon? - 25800 reads
House discusses 401k/IRA confiscation - 234609 reads
How Many Jobs Are Needed to Keep Up with Population Growth? - 261513 reads
VAT or Value Added Tax is Getting a Look in D.C. - 238918 reads
EXPLOITATION, INC.: David Rockefeller and Adventures in Global Finance - 69652 reads