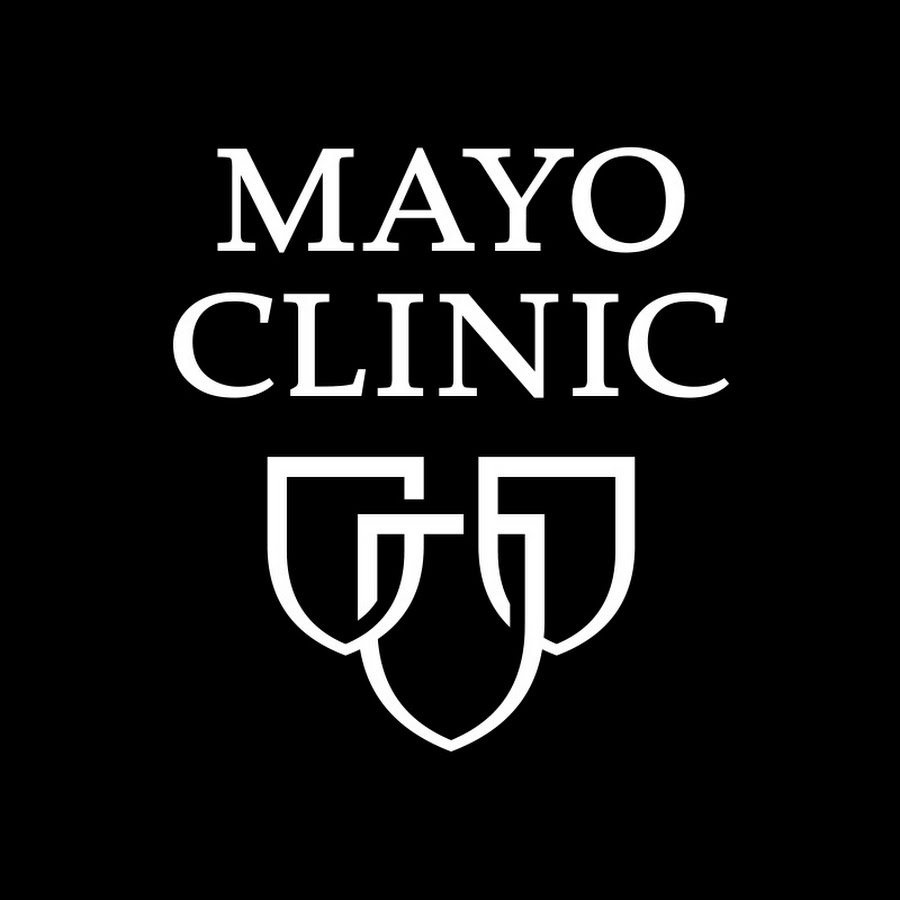 When I recently read an article on the Mayo Clinic web site, I saw a declaration I've never noticed before: "Mayo Clinic is a not-for-profit organization."

Nonprofit really doesn't mean a damn thing anymore, except that the institution doesn't have to pay taxes. The noble administrators and top clinical people allocate to themselves all the big bucks that might otherwise be characterized as profit.

In 2012, the most recent year for which tax filings are available online, Mayo CEO and president John Noseworthy was paid more than $1.7 million in salary and other compensation. Treasurer Harry Hoffman received over a million dollars, and six assistant treasurers received between a quarter million and six hundred thousand dollars. The Form 990 IRS filing lists 63 of the highest-paid trustees, officers and key employees, most of whom hauled in between a half-million and a million dollars. Isn't that special? Plus, they get the priceless benefit of being affiliated with a beloved and trusted "nonprofit."

DIGRESSION July 16, 2014 New York Times: After Dr. Herbert Pardes retired as president and chief executive of the "nonprofit" NewYork-Presbyterian Hospital in 2011, he became the executive vice chairman of its board of trustees, earning $5.6 million, which included $1 million in base salary, a $1.8 million bonus for his final year as chief executive and more than $2 million in deferred compensation. A recent study of hospital executive compensation indicated “There was no financial reward for providing good care; there was financial reward for getting people through the doors and filling up the beds,” said Dr. Karen Joynt, an instructor at the Harvard School of Public Health and co-author of the study. Fund-raising finesse was also prized, as it is when paying obscene salaries to university presidents. (http://www.nytimes.com/2014/07/16/nyregion/at-newyork-presbyterian-hospital-its-ex-ceo-finds-lucrative-work-.html).

The Mayo Clinic provides first-class travel to meetings and fundraising events, not only to trustees but also to their spouses or companions. There is  a "supplemental retirement plan" that is "designed to roughly approximate an extension of the benefits of the Mayo Clinic pension plan to income above the Internal Revenue code Qualified Plan limit." That is so generous of them, to take such good care of each other, circumventing explicit IRS parameters.

As a "nonprofit," Mayo attracted "charitable contributions" and grants totaling $3 billion during the years 2008-1012.

The Mayo Clinic is not an outlier among the nation's large charities and "nonprofits." Many if not most of them pay exorbitant salaries, invest billions in grandiose edifices, expend millions on fund-raising travel and galas, receive massive taxpayer support in the form of grants and waivers, and divert charitable giving from organizations which help the needy, defend the environment and protect civil liberties.

What often gets lost in this piling-on of financial priorities is the core mission of the institution. In the case of medical organizations, patient care and research are "underfunded" and mediocre, while those in the rarefied air of the executive suites live their exalted lives in splendid isolation. St. Jude's Children's Research Hospital in Memphis is at least as culpable.    (http://kronstantinople.blogspot.com/2014/01/hey-jude-you-made-it-bad.html)

Hundreds of charitable hospitals and nonprofit university medical centers around the country are making a mockery of their status, exhibiting chilling hypocrisy. At our local university medical center, faculty members make up to a million dollars a year (not including their clinical practices, research funding and Big Pharma honoraria) while medical students are saddled with 10 percent a year tuition increases.

Pretty much all charitable organisations in the west are the same.

Everywhere CEOs tell themselves and everybody else that to get the best you have to pay for it.

simply because we all know but wont admit that they are all thieves, liars and slimy low life creeps that should be skinned and salted before being beaten to death by the people they steal from.

Having worked with quite a few i can assert that shooting them all would make the world a far better place.