The President's budget proposal will not be released until February 14, 2011, yet the leaks and politics are spewing into the Internet beltway.

The budget proposal will recommend ending Bush-era tax cuts for the highest earners when they are set to expire at the end of 2012, though the White House didn't include the projected revenue from this in its budget forecasts. The budget projections are based on the administration's economic forecast which shows a recovering economy, but it was made before the December tax-cut compromise which, most private forecasters say, has boosted the near-term growth outlook. Faster growth could mean higher government tax revenues and a smaller deficit.

Many of the spending cuts or reductions in the budget are already known. It would, for example, freeze levels of domestic non-defense spending for five years, something the White House believes will save $400 billion.

The White House will also propose reductions to a number of federal programs, from the U.S. Forest Service to a program that provides heating assistance for low-income families. It will adopt previously recommended reductions in military spending that would reduce costs by $78 billion over several years. The budget proposal will also recommend targeted spending increases, particularly in education and infrastructure programs.

We have a cut off for heat to the poor, charging interest on student loans while that person is still in school, a comment that maybe we should tax the rich, after just giving the rich a massive tax break.

It appears that any rumors of increasing tax revenue were unfounded.


The Treasury Department says the April deficit soared to $82.7 billion, the largest imbalance for that month on record. That was significantly higher than last year's April deficit of $20 billion and was above the $30 billion deficit private economists had been forecasting.

Another month, another record deficit.


WASHINGTON - The U.S. government deficit hit a record for October as the new budget year began where the old one ended, with the government awash in red ink.
The Treasury Department says the deficit for October totaled $176.4 billion, even higher than the $150 billion imbalance that economists expected.

The federal budget deficit for May hit yet another record.


(AP) -- The federal budget deficit soared to a record for May of $189.7 billion, pushing the tide of red ink close to $1 trillion with four months left in the budget year.

Tax revenue is down 18% from last year while spending is up an equal amount. This problem is being noticed in the treasury market, where an auction today failed to attract the buyers it normally pulls in, and the 10-year reached 4% for the first time since October.

The projected federal deficit keeps going up, and is now expected to be four times the previous record.


As the economy performs worse than expected, the deficit for the 2010 budget year beginning in October will worsen by $87 billion to $1.3 trillion, the White House says. The deterioration reflects lower tax revenues and higher costs for bank failures, unemployment benefits and food stamps.

Just a few days ago, Obama touted an administration plan to cut $17 billion in wasteful or duplicative programs from the budget next year. The erosion in the deficit announced Monday is five times the size of those savings.

One thing to remember, January is traditionally a month that the government posts a surplus.


The U.S. budget deficit widened more than economists forecast last month as spending soared and corporate tax receipts shrank, putting the Treasury on course for a record annual shortfall of more than $1 trillion.

The excess of spending over revenue in January rose to $83.8 billion, compared with a $17.8 billion surplus in the same month a year earlier. Spending gained 30.6 percent, while revenue dropped 11.4 percent. Corporate tax revenue in the past four months is down 44.3 percent from a year earlier. 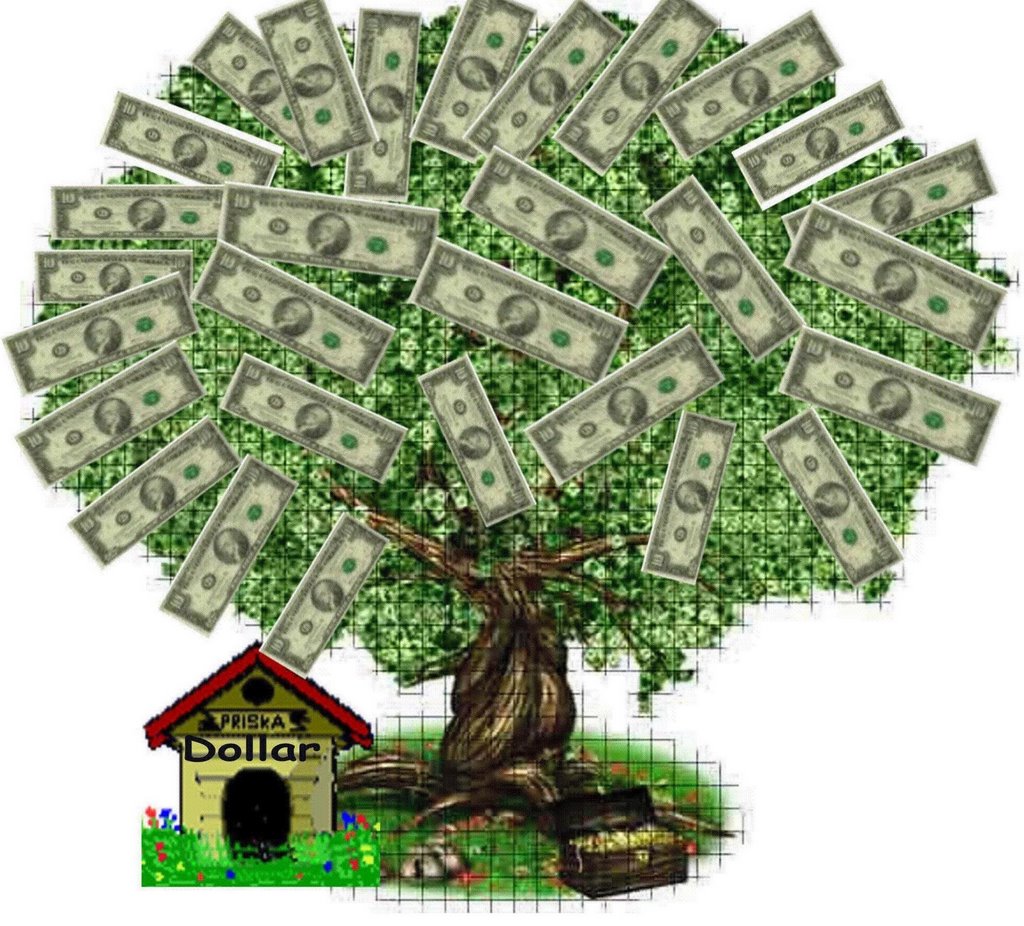 Here is one scary article, which I have been wondering about with the U.S. spraying money like it grows on trees.

Contained within While bailing out, U.S. is digging itself deeper into debt are some very frightening questions about the federal deficit and insuring against a United States default on their debt:

It's a question debt-rating agencies are asking as they add the bailout to the soaring cost of Social Security and Medicare.

It's something investors are wondering as they have bid up by more than threefold the cost of insuring against a United States default.

Now right now, ratings agencies are not putting U.S. Treasuries into any downgraded status, but look at this quote: