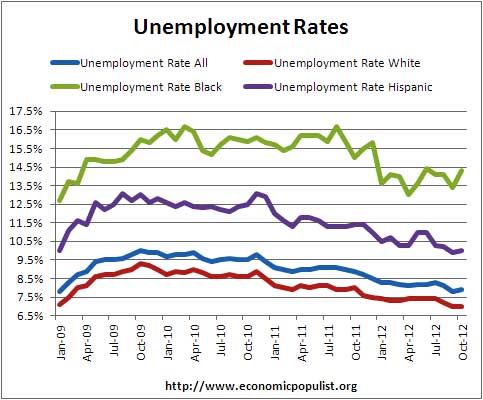 Disgusted by both parties? Upset that both Obama and Romney will do nothing about globalization, bad trade, importing foreign guest workers, offshore outsourcing, financial reform, stopping too big to fail, protecting the environment, soaring education costs, underwater mortgages, jobs, jobs, jobs, for profit health care costs or pick your pet peeve issue? If you're in a State where the election isn't close, lest you forget Florida 2000, you might want to check out third party candidates. There are four choices although they are not all on every ballot in every state.

Libertarian Party candidate Gary Johnson, Green Party candidate Jill Stein, Constitution Party candidate Virgil Goode, and Justice Party candidate Rocky Anderson. The hour and half event was moderated by former CNN anchor Larry King and Christina Tobin, founder and chair of the Free and Equal Elections Foundation and is available on C-Span and also the entire debate is viewable below for your political pleasure.

Brought to you by the Comedians - Thank God this election doesn't address the real issues, otherwise we'd be out of business

Good Morning! Rise and Shine! Get that Cup O' Joe...
break out the O.J....hang out with the pooch...time to check out the debate funnies. Both candidates have two minutes to be parodied.